Austrian-born Tommy Schobel is a multi-faceted composer and music producer whose accomplishments include work for feature films, network television, trailers and promos.

Tommy initially started out as a drummer, touring with a multi-platinum recording artist, while at the same time broadening his substantial knowledge of music technology by studying at Vienna’s prestigious University of Applied Arts.

Upon returning to his hometown, Tommy was introduced to composer and mentor Harald Kloser, with whom he collaborated on a string of notable scores for German Feature Films and Television Series. During this time he also ventured into songwriting, writing songs for such recording artists as Falco, Al Jarreau, Toots Thielemans and Jose Feliciano.

As an independent composer and producer Tommy has been busy working on projects for luminaries such as Michael Mann, Michel Gondry, Roland Emmerich and Harald Kloser. While his contemporary compositions are characterized as a fusion of electronica and classical traditions, he continues to seek innovative outlets for his various musical talents. 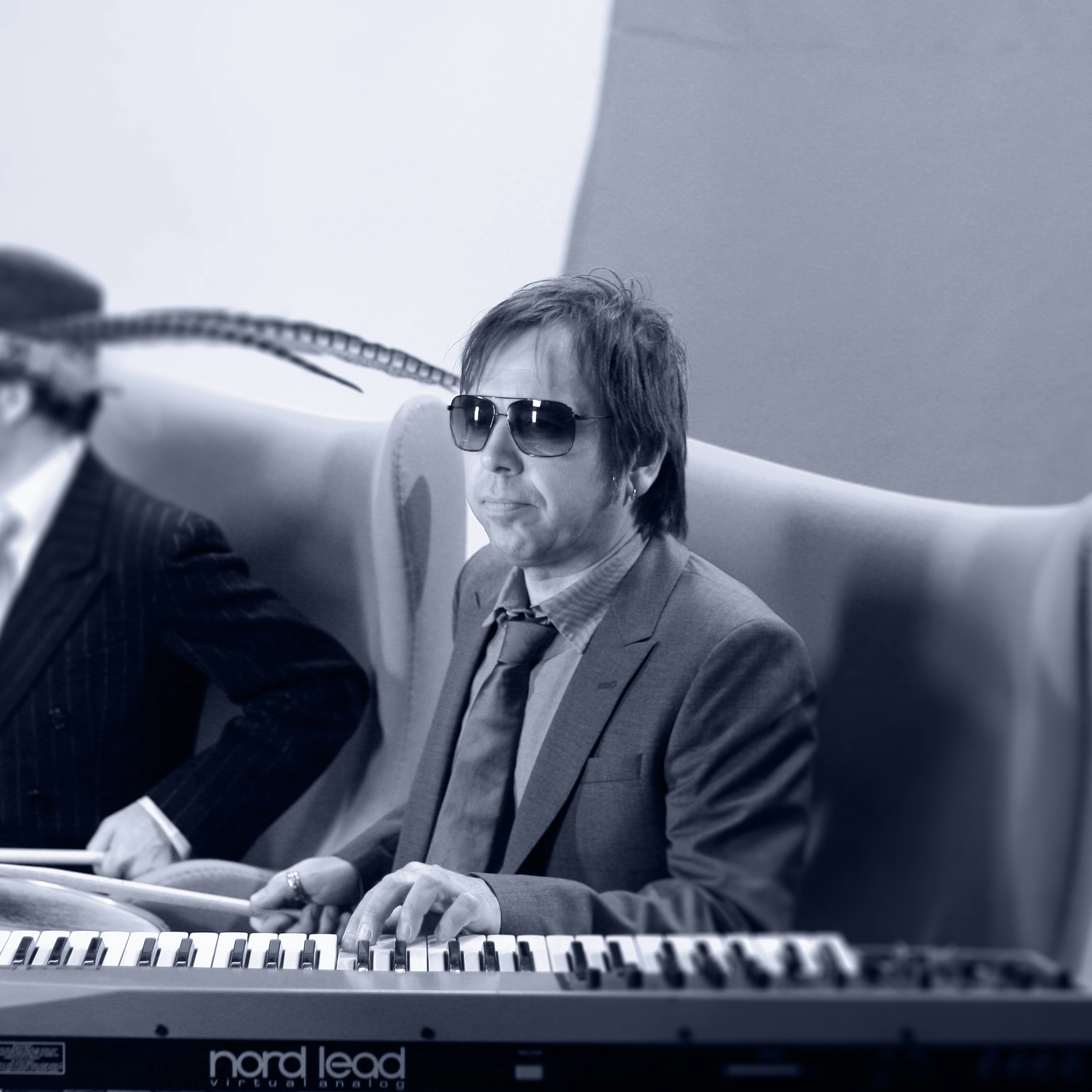